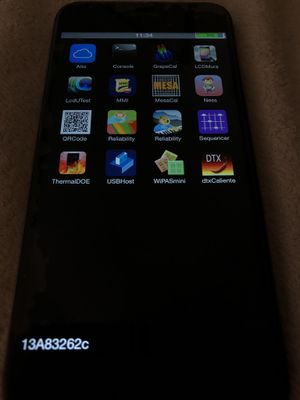 This is an internal build of iOS 9.0, originally discovered on an iPhone 6 PVT, which runs SwitchBoard. A dump of its filesystem weighs in at around 4.63 gigabytes.

Interestingly, this build contains Alternate Reliability in addition to its regular counterpart. Operator also seems to have a redesign as well. The Phone app from iOS seems to be present in this build, strangely.

Upon booting into SwitchBoard.app, you’ll find the following applications: