This is one of the earliest known SwitchBoard builds based off of an internal version of iOS 8.0. This firmware was originally discovered on an iPhone 6 Plus. Unlike later firmwares, a redesigned Operator and Reliability are both visible and launchable. 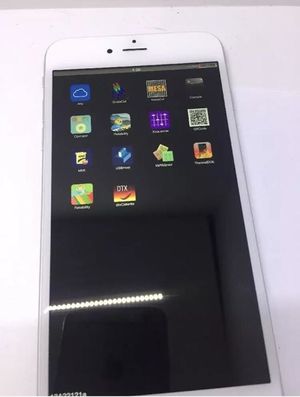 Oddly enough, there seem to be two different versions of Reliability present on this firmware; the previous, more skeuomorphic design, and the newer one. It is unknown as to why both versions are present on the same firmware. Operator also seems to have a redesign as well. Both of these applications are hidden in later NonUI firmwares based off of 8.0.

Upon booting into SwitchBoard.app, you’ll find that this build has the same apps as later 8.0 based firmwares, with a couple extras: