This is a 9.0-based SwitchBoard firmware that appears to be an earlier version of Monarch 13A93420m and it contains the same set of applications. A filesystem dump most likely weighs in at about 4.6 gigabytes. 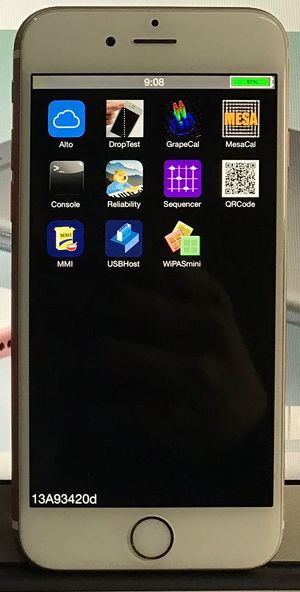 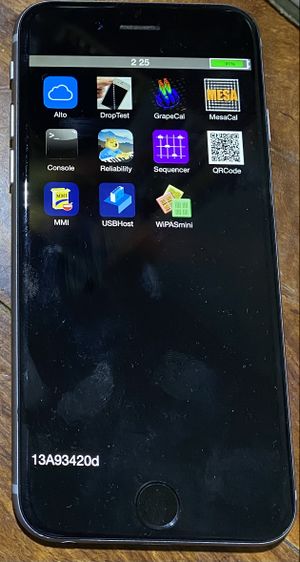 Upon booting up, SwitchBoard.app will let you choose from multiple apps. They are: