This is a firmware based on an internal version of iOS 7.0, originally seen on an iPhone 5s. It was also seen on several other prototypes, one of which was a PVT (Production Verification Testing) unit. It also seems to be extremely similar to InnsbruckNanshan 11A24580o. 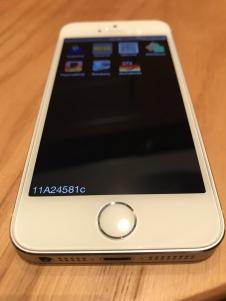 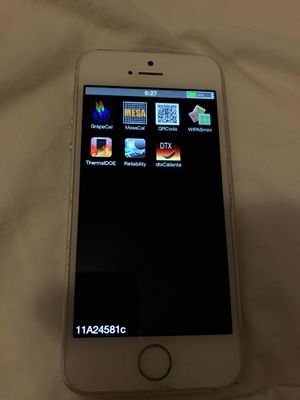 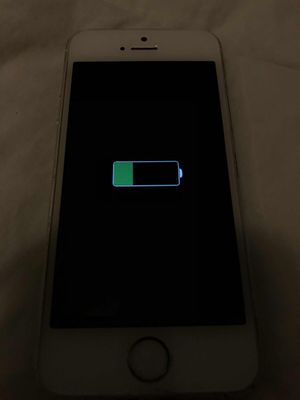 iPhone 5s showing a interesting charging screen, this shows even when not low battery

Upon booting, SwitchBoard.app will let you choose from the following: