The following NonUI build is based off of an internal version of iOS 10.0. Due to the apps it has and its build number, it looks like this is simply an earlier version of WhitetailAni 14A93012r. 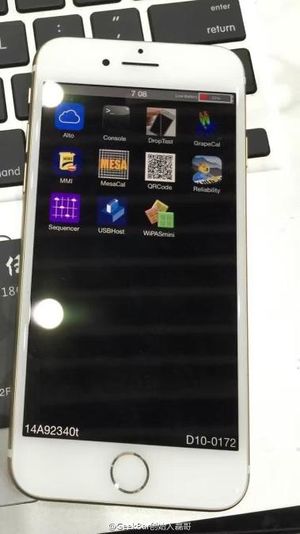 After booting up, SwitchBoard.app is shown, allowing you to open various applications. They consist of: