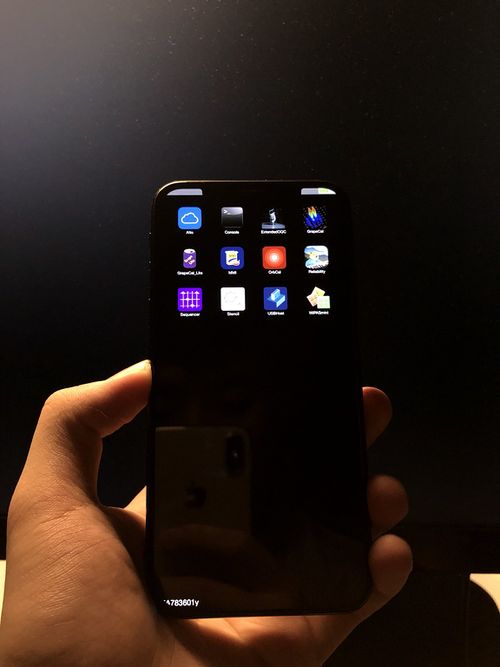 This firmware is an internal NonUI build of iOS 11.0. While a seemingly earlier version of TigrisAni 15A93261h, this firmware is one of the first to be seen running on an iPhone X prototype. It is also not too well optimized for the phone's new screen, notch, and rounded corners, with parts of the screen being cut off towards the edges.

This build does not contain kernels (mach files) for the t8020 processor, however kernel extensions for t8020 and t8027 are present. This build also contains diags images for the iPhone X.

Upon booting into SwitchBoard.app, the following apps are visible: