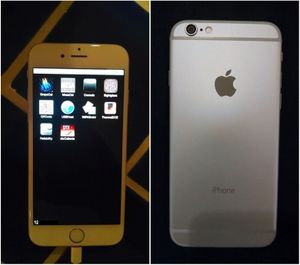 The following build seems to be a bigger build than both Okemo 12A93651b and OkemoAni 12A93650o. Most of its apps are present on these firmwares as well, but the big jump in size may be due to major internal changes in other parts of the firmware.

Upon booting into SwitchBoard.app, you’ll find that this build has the same apps as Okemo 12A93651b and OkemoAni 12A93650o, but with one exception (Sightglass):