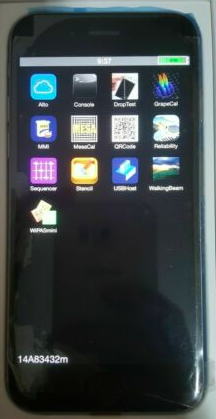 This Firmware Is Likely based on an internal build of iOS 10.0. This Build has been seen running on various iPhone 6S prototypes. This build is only known to run the iPhone 6S despite being an iOS 10 SwitchBoard Build

Upon Booting to SwitchBoard.app The following applicaitons will be available