From The iPhone Wiki
(Redirected from IPhoneLinux)
Jump to: navigation, search 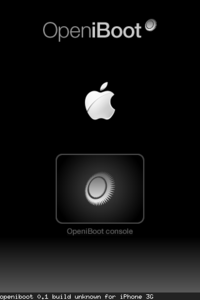 iDroid is a project with goals of porting Linux and Android to iPhone, iPod touch and iPad and use different OSes as alternatives to standard iOS.

iDroid is not actually a hack/exploit neither an unlock, but it is based on Bootrom exploits which allowing the running of unsigned code at low level.

The goals of OpeniBoot are:

On 21 April 2010, an Android distribution based on iPhoneLinux called iDroid was released.