Responses to SDIO commands not sent from wifi chip. I believe this happens when the baseband is in reset for a critical part of the wifi initialization. blacksn0w appears to make this problem worse, and this is "the wifi problem"

This is a generic scan request fail. If wifi still works(like in third party apps) but only scans don't, this is probably the error. No idea what causes this. Card appears to get a mac address, but wifi doesn't always work. 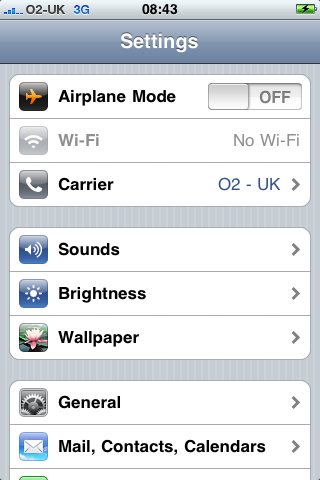 This is believed to be caused by hardware. Wifi driver isn't loaded by kernel. Did you drop your iPhone?