From The iPhone Wiki
(Redirected from SpringBoard)
Jump to: navigation, search 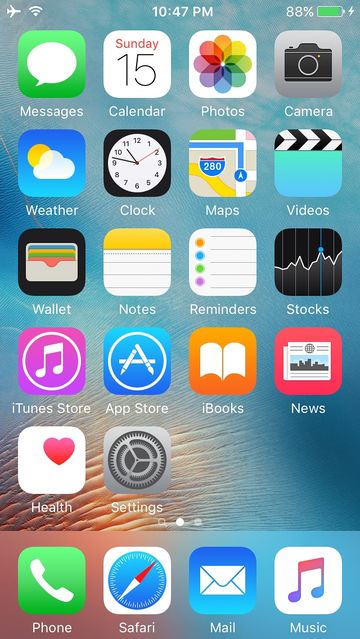 SpringBoard.app is essentially iOS's graphical user interface (much the same as GNOME is to Linux, Explorer is to Microsoft Windows, and Finder is to Mac OS) and manages graphical services ranging from icon badges, the dock, multitasking, and folders (among others). When it is launched, it registers PurpleSystemEventPort, essentially making it the main application.

Starting in iOS 6, some of SpringBoard's former functions are now in backboardd.

After jailbreaking the device, SpringBoard.app can be extended with 3rd party extensions injected by Cydia Substrate.

While there are no publicly available fully-fledged SpringBoard alternatives, iOS devices are briefly flashed with Internal Firmware during the manufacturing process that is used for testing purposes. It includes SwitchBoard.app, a simple launcher for other internal utilities, such as SkankPhone and BurnIn.