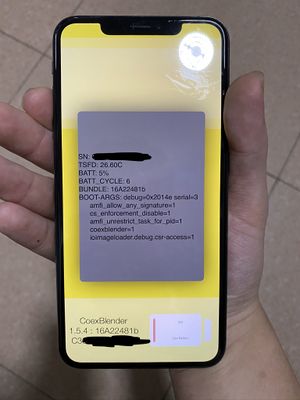 This Build Was Discovered on an iPhone XS Max DVT (Design Verification Testing) Prototype But it may be in use for other devices. Judging by the build number, this build appears to be an earlier version of Peace 16A23250u and is likely a later version of Peace 16A13580z. This build has only been seen running CoexBlender so the apps in SwitchBoard.app Are currently unknown.