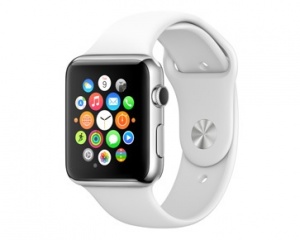 The Apple Watch is a smartwatch that was first introduced by Tim Cook at Apple's "Wish we could say more" keynote on 9 September 2014.

This device uses the new Apple S1 processor which is based on the ARMv7k (32-bit) architecture. Internally, the watch is referred to as n27aap (Watch1,1) or n28aap (Watch1,2).

The Apple Watch runs a slimmed down version of iOS 8. The user interface is managed by "Carousel" (instead of Springboard). Most frameworks are replaced with "Nano" equivalents. 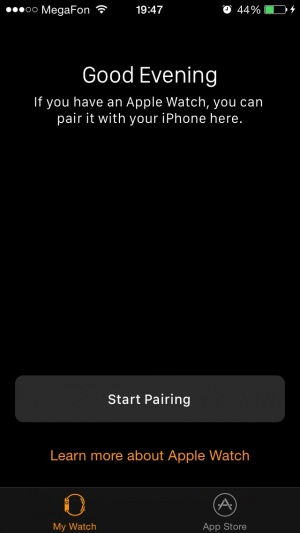 Third-party applications are supported through the WatchKit API. However, in order to save battery and allow a less powerful processor, applications are "run" on the phone and streamed to the Watch over Bluetooth. iOS 8.2 (and up) comes with a dedicated "Watch" app to perform the initial pairing and download third-party "Watch apps".

Announced third-party apps include (but are not limited to):