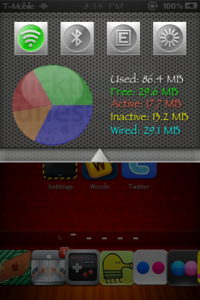 iPref is a Preference card game that has a great User Interface and defiantly had a lot of work put into it. There was a controversary on whether game algorithms were stolen from OpenPref project without permission of its mantainer.