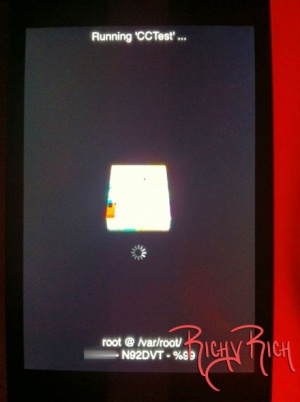 This iPod touch 3rd generarion prototypes where the first leaked ones to contains a camera (at that time iPod Touches did not). The prototypes where shortly available on eBay, but the listing (250617991364) was removed from eBay later. The devices contained DVT-1 and DVT-2 markings and also Apple Development Team barcode sticker with PT431668 numbering. At least one of the devices was running SwitchBoard.app and Inferno 7C1095a. Further information here. 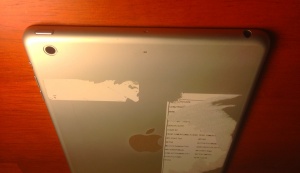 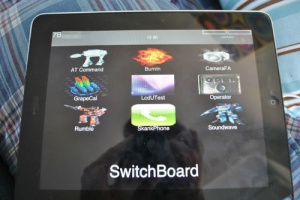