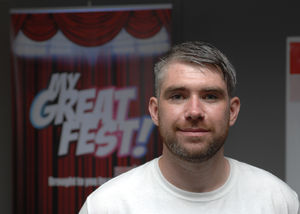 This event wil be held at the South San Francisco Conference Center on April 12-13. Confirmed speakers at the event: