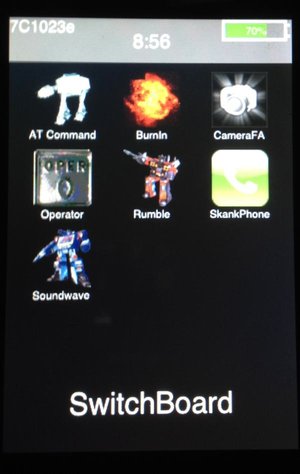 Inferno 7C1023e is, apparently, an internal firmware used for testing. It was discovered on an iPod touch (3rd generation), but may be in use on other devices.

The firmware includes standard set of UNIX binaries. apt-get is present, suggesting that there is an internal APT repository.