Difference between revisions of "Inferno 12A93311h" 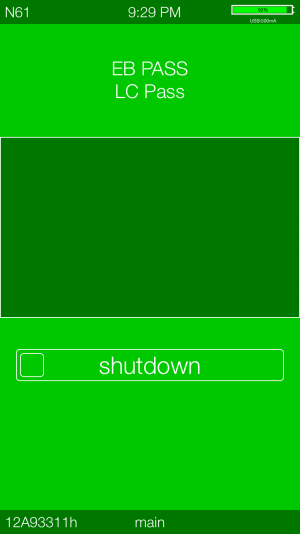