From The iPhone Wiki
Revision as of 17:48, 2 September 2015 by IAdam1n (talk | contribs) (Adding Category:Cydia Packages since it was a package installed via Cydia.)
(diff) ← Older revision | Latest revision (diff) | Newer revision → (diff)
Jump to: navigation, search 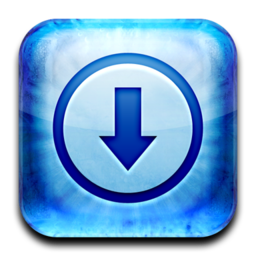 Icy is a lightweight APT package installer that was both themeable and produced in over 30 languages. It works perfectly on 2.x-3.1.2, and it is being updated by many for iOS 4. Icy was a very advanced installer but had its issues. RiPDev tried to reinvent APT, losing a lot of popular features and made the repository owners have to do a lot more work then repository owners would have for Cydia. Saurik explained this when Icy was released some time back. Since RipDev closed their business, they made Icy open source.

The WeAmDev team picked up the Icy project, releasing the 2.0.1 version featuring iOS 4 multitasking support and the improved Icy 2.1. As of now, Icy is being developed by Infini-Dev, but, it has been stated on Twitter that Icy has been returned to WeAmDev.