iBridge is a family of embedded processing devices for Macs. There are currently four variants.

Similar to iPhones, iPads, and iPods, iBridge firmware bundles come in IPSW form. Build train codenames are appended with "HWBridge" to distinguish them from normal firmwares, and the disk image files inside have labels that are appended with "UniversalBridgeOS." They can only be restored to if the Mac is in DFU mode. The steps for a MacBook Pro are unknown, but this can be achieved on the iMac Pro by following the steps below: 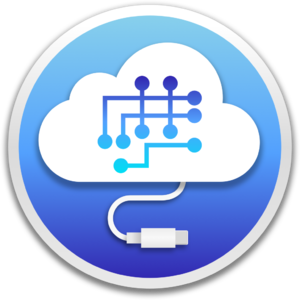 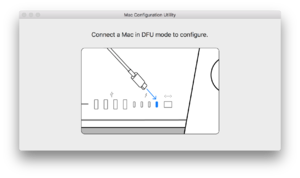